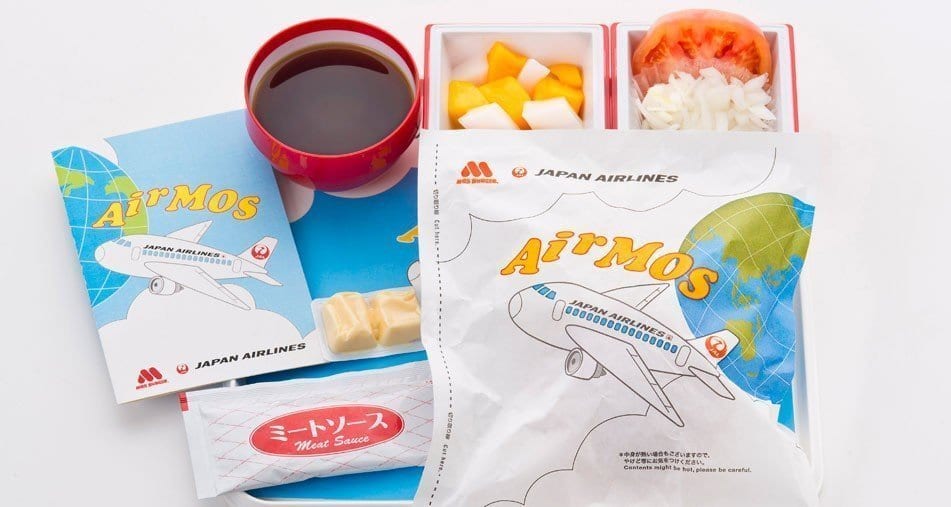 [dropcap size=small]P[/dropcap]assengers in Economy and Premium Economy class on select Japan Airlines routes will once again be tempted with inflight burgers courtesy of Mos Burger. This is the fifth time that JAL and Mos Burger have collaborated to create the Air Mos Burger series, the program will run from the 1 March until 31 August 2015.

The “Air Mos Burger – JAL Special” will be served to customers as a second meal offering on the following flights:

Tokyo Haneda to London and Paris.

JAL is always on the lookout for innovative inflight meal offerings that can be served to customers inflight; you may recall that the airline offered KFC as an inflight meal up until 2014. 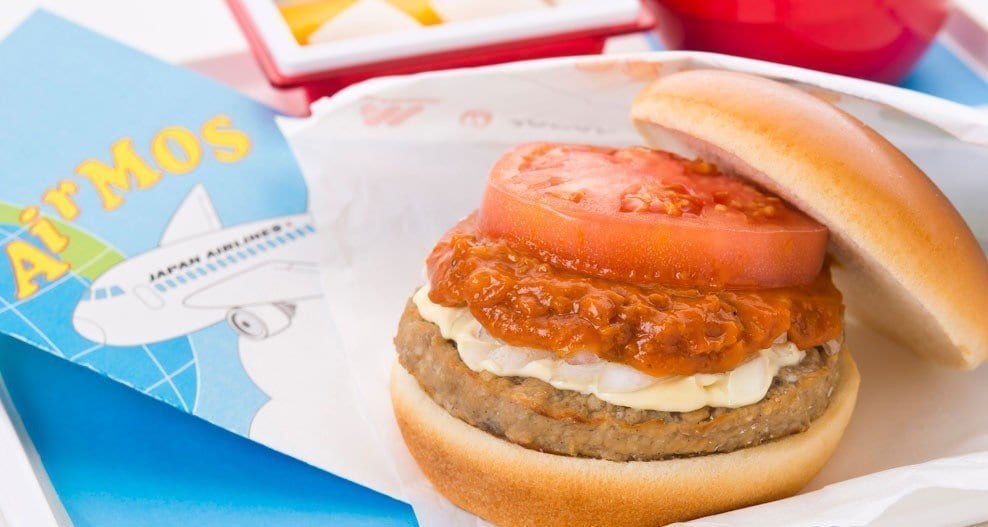 Late last year EVA Airways announced an inflight burger offering to Royal and Premium Laurel Class passengers on routes from Taipei to the USA, Canada and Taipei to Paris. The EVA Air offer is a burger containing fresh green vegetables, beef, and fragrant cheese; all served on a grilled bun accompanied by french fries, feedback about the product on Flyertalk has been positive. 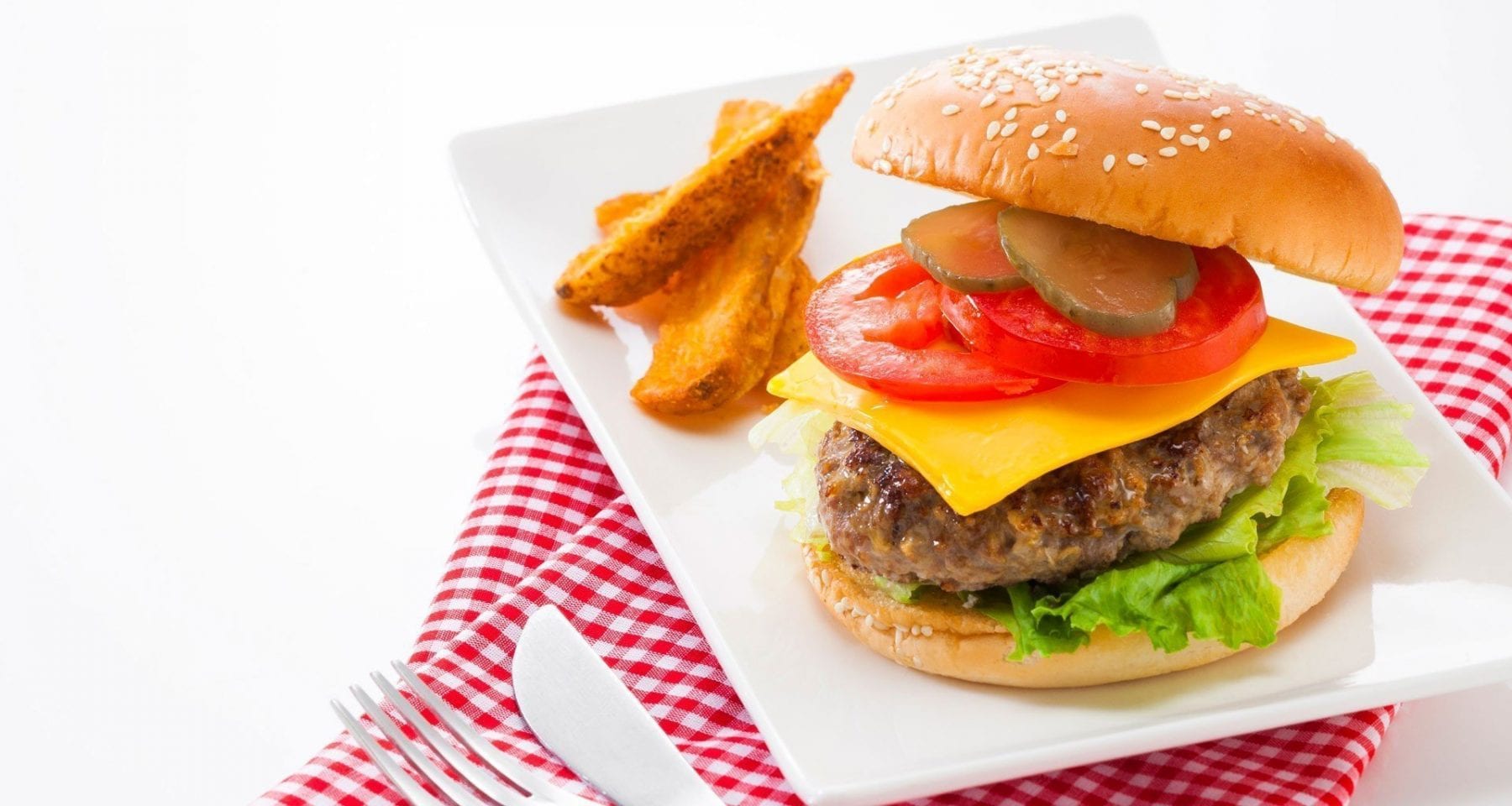