There’s a new airline operating in Vietnam called Bamboo Airways, they began operations on 16 January 2019, and my flight with the airline was on 12 March 2019.

Unfortunately, I was not able to purchase my ticket online, as their reservations system does not recognise International credit cards just yet. Upon my arrival in Vietnam at Ho Chin Minh Airport, I took myself to the domestic airport to book my ticket with their local office. For a walk-up fare, the price was great value, USD$50 one way for a flight the following day from HCMC to Hanoi.

The first thing that I noticed upon boarding was the amount of cabin crew on board the brand new Airbus A321 NEO. I counted around ten cabin crew members but soon found out that this was a training flight for some of them.

Everything was brand new on the aircraft, the flight itself was quite empty with the airline filling around 50% of seats at a guess. If you’re after legroom, the first row of the economy class cabin has the most. However, this exit row seat was also adequate. 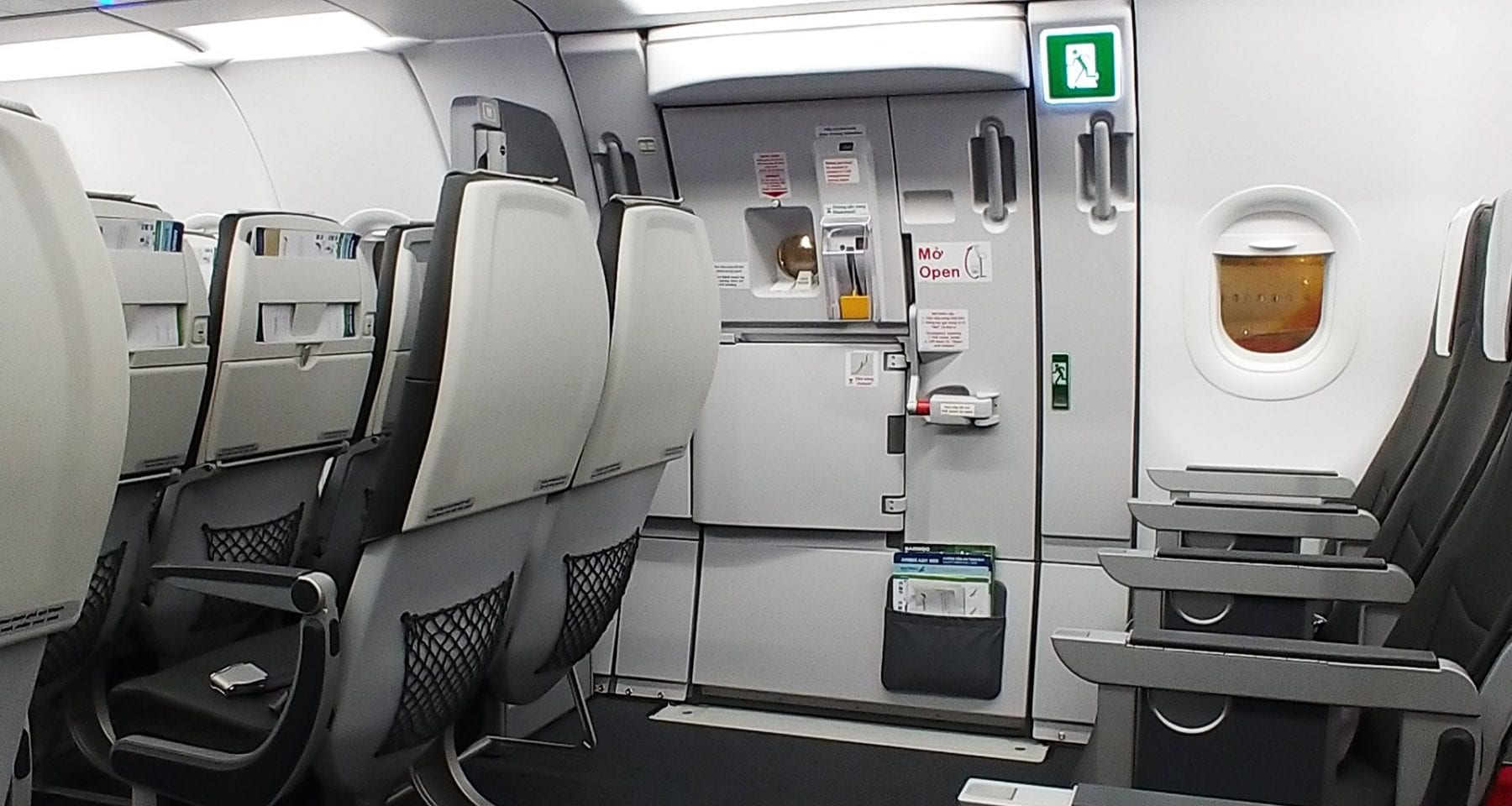 THE MEAL AND SERVICE

Flight time from HCMC to Hanoi would be around 1hr 50mins; the departure time was 0545. Twenty minutes after takeoff, the cabin crew commenced the inflight service. The airline offers complimentary meals for everyone on board regardless of what you paid for your ticket.

Service was very prompt, and the crew were very personable, polite and warm. There were two meal choices offered, and I opted for the chicken with noodles; the other choice was a beef dish. There are no special meal options currently provided (at the time of writing this article).

Pictured is the economy class breakfast option with fresh fruit and coffee. The coffee was probably the best-tasting economy class coffee I’ve sampled; it was rich in flavour and served piping hot. I enquired about the coffee and found out that it’s Organic and a local brand called L’Amant, I ended up purchasing a bag of coffee from the airport duty-free after my flight.

The airline has invested in its branding, which trickles down to their inflight meal trays. The brand was prominent on the meal tray and consistent with their corporate colours, it’s not something many airlines pay attention to. 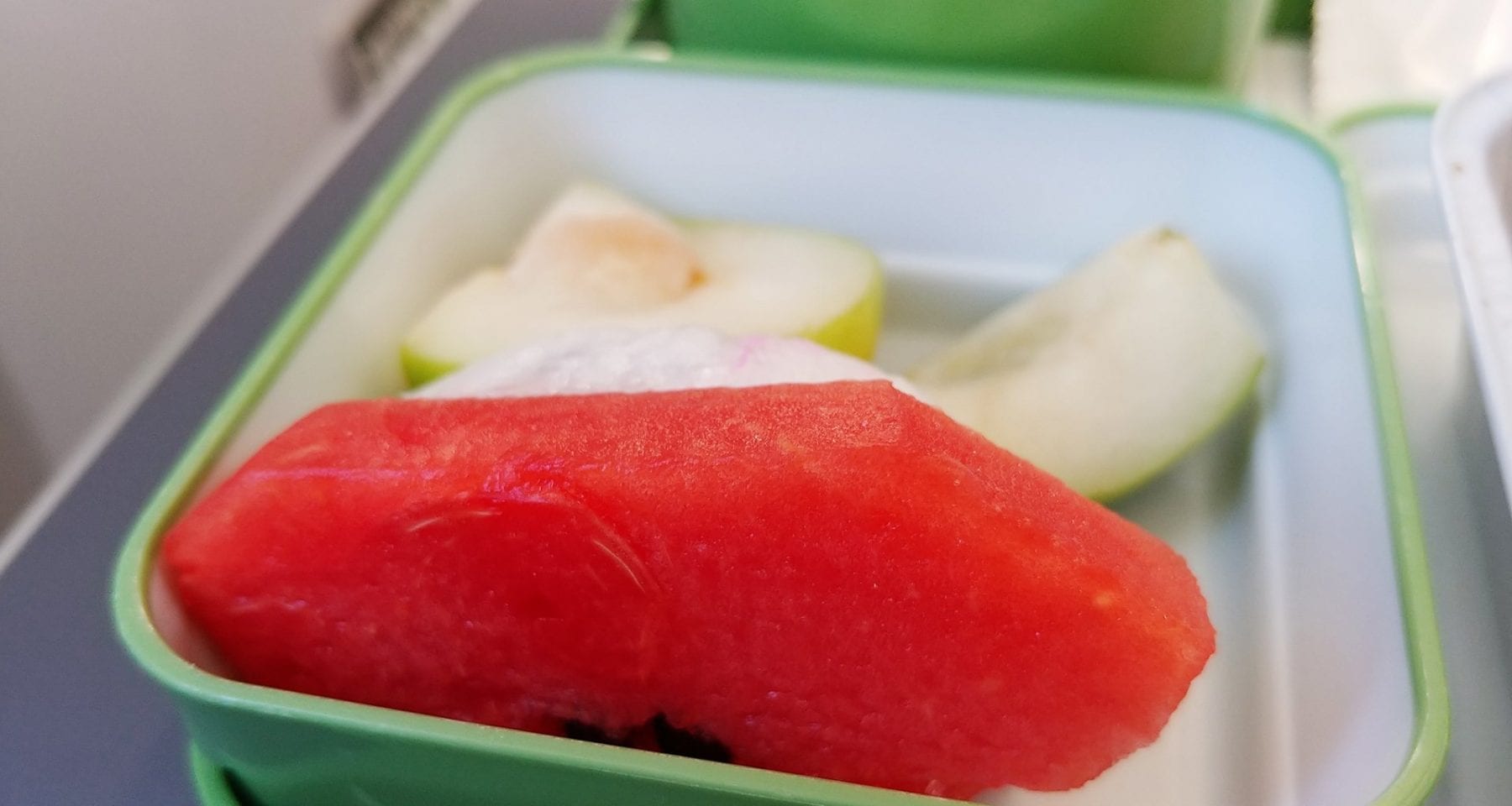 Upon collection, the cabin crew offered additional drinks, and I asked for a refill. The service was completed around 45 mins after takeoff, granted it was an empty flight and there were additional supernumerary cabin crew onboard also.

The meal itself was traditional, full of flavour, but I felt that the portion was a little on the small size. (If I could find just one negative item from my flight it would be that)

Bamboo Airways have significant expansion plans ahead, and I wish them all the best. It was a pleasure to fly with an airline that focuses on service, and I hope they expand to long haul destinations soon. Good luck.