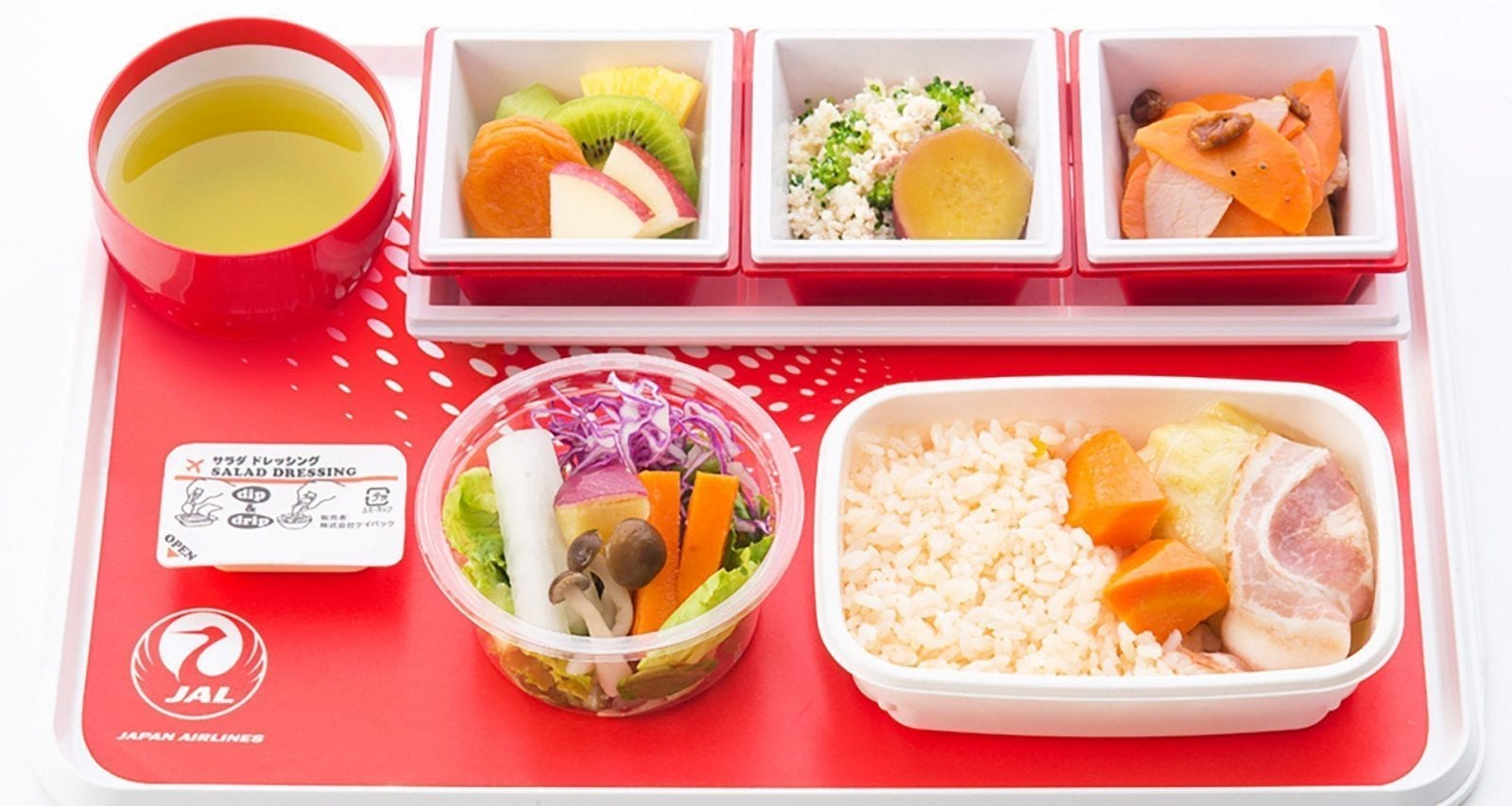 [dropcap size=small]J[/dropcap]apan airlines have teamed up with the famed food stylist Nami Iijima whose works have been featured on advertisements, and also movies, such as “Kamome Shokudo”, “Shinya Shokudo”, and “Umimachi Diary”. From September 1, passengers flying JAL in premium economy and economy class on select flights will sample a new range of meals that have been produced by Iijima.

Meals will be available from Japan only and will consist of popular Japanese home-style favourites which passengers will find simple in style and very tasty. Options will include: 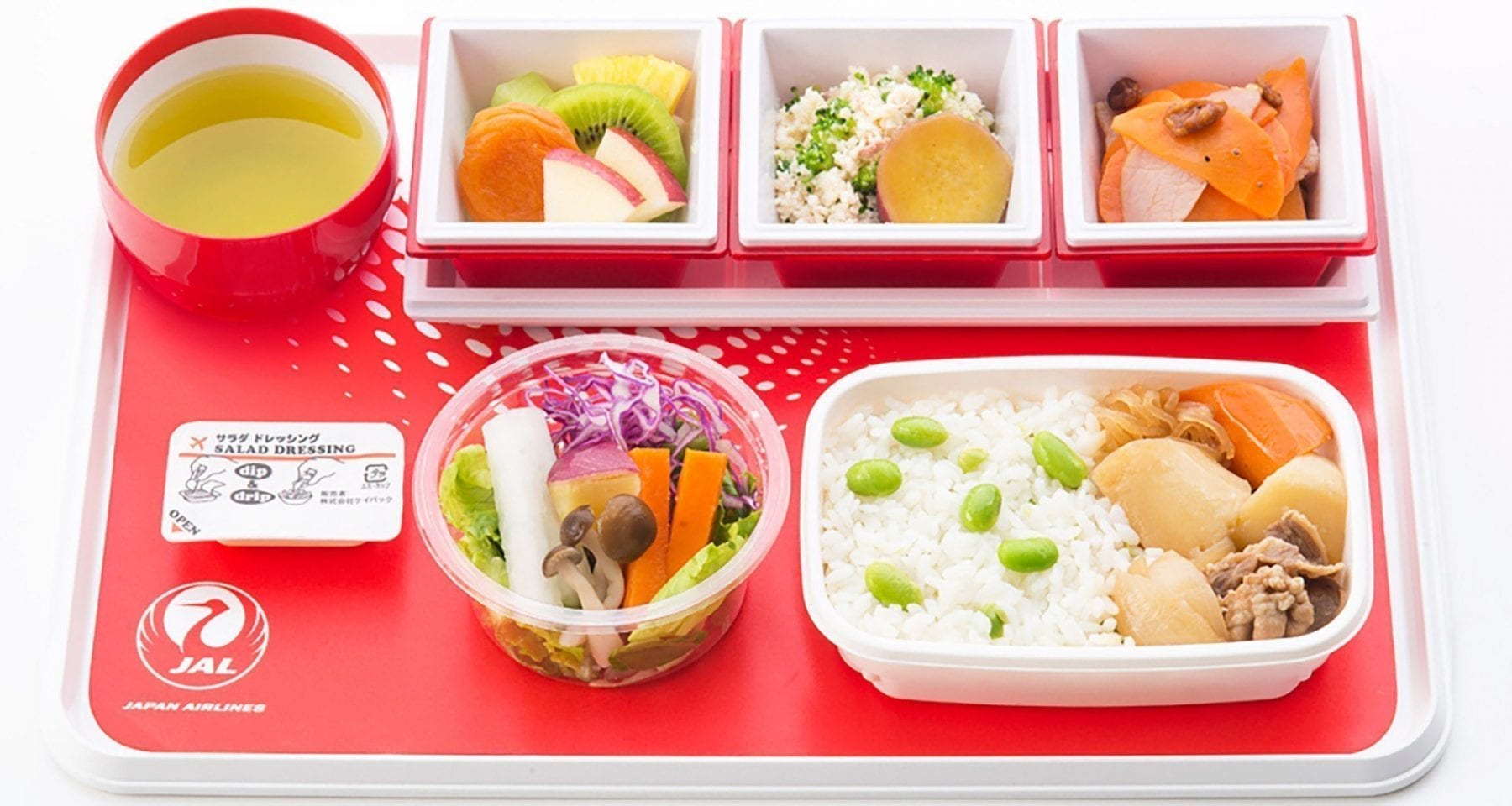 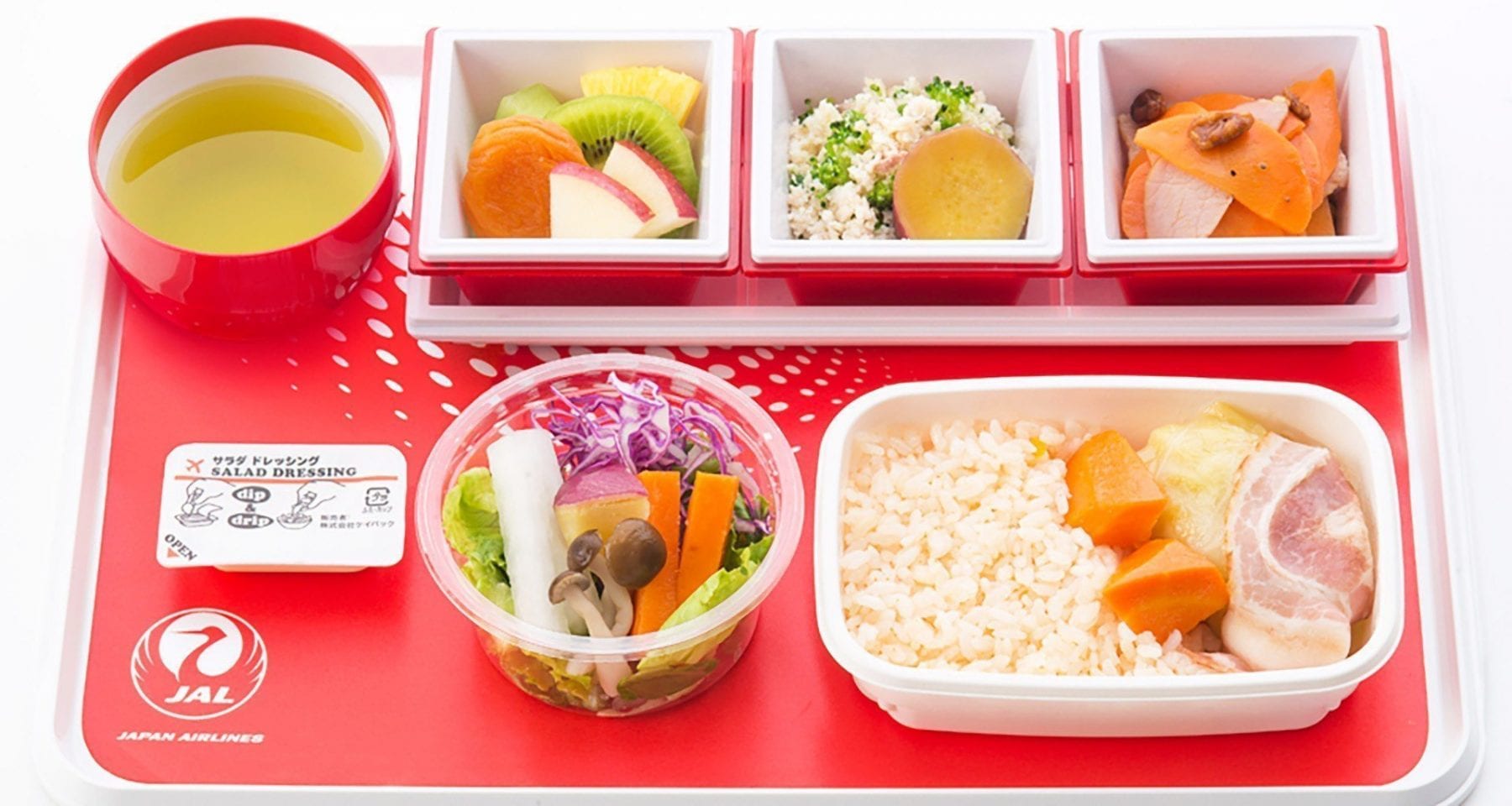 Passengers on the below flights can expect these unique dishes:

Flights from Nagoya (Chubu) to Bangkok.

Furthermore, the airline has yet again teamed up with the popular Japanese restaurant Yoshinoya to create the 4th collaboration of AIR-series meals called Air Yoshinoya. These meals will be served in Premium Economy and Economy Class during the second meal service inflight. 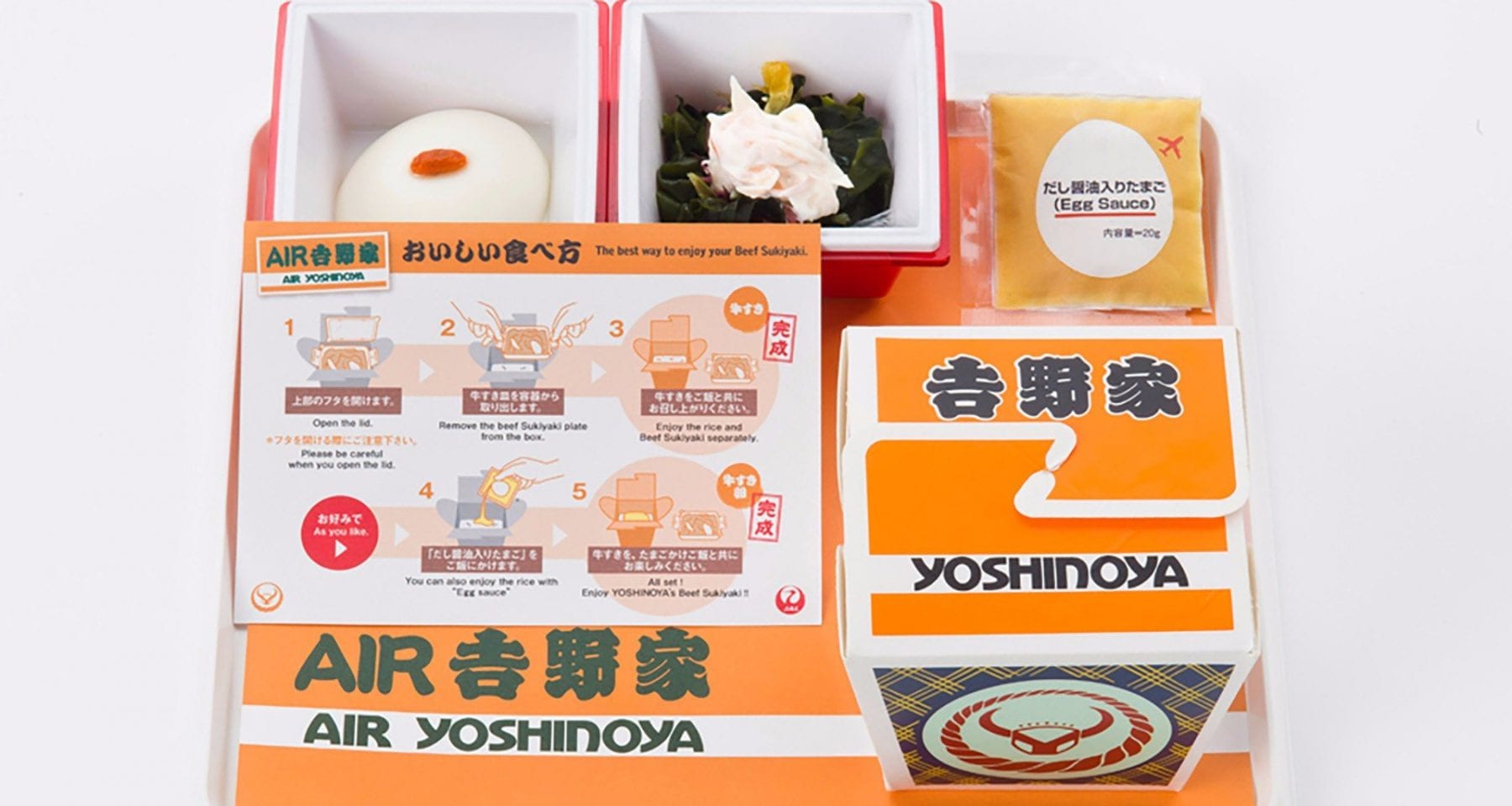 The beef sukiyaki aged beef dish has been specially created to be eaten at 35,000ft, and will be served on the following routes from September 1 until November 30 2015:

Flights from Tokyo (Haneda) to London and Paris, 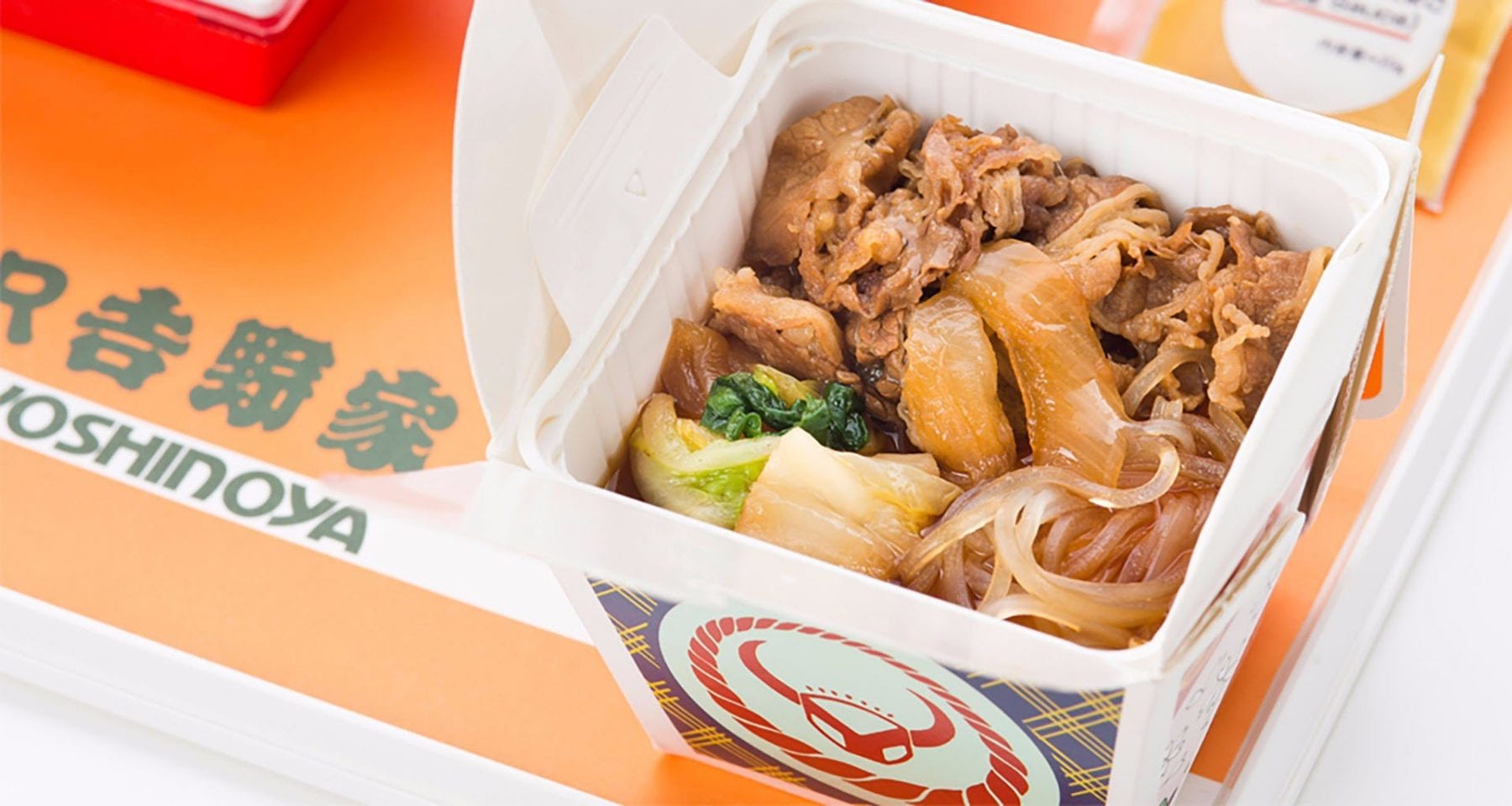