The five star Chedi Andermatt which is located in the Urseren Valley, just a two-hour train ride from Zurich, will be the ambassadors for the current Swiss International Airlines “SWISS Taste of Switzerland” inflight dining concept.  From now until March 2015 passengers travelling in SWISS First and Business Class cabins (on flights from Switzerland) will be able to taste these new dishes from the Canton of Uri. Passengers will also be able to experience local Swiss wines and regional cheeses with their meals, and from March 2015 the airline will be collaborating with two smaller restaurants from the canton of Ticino. 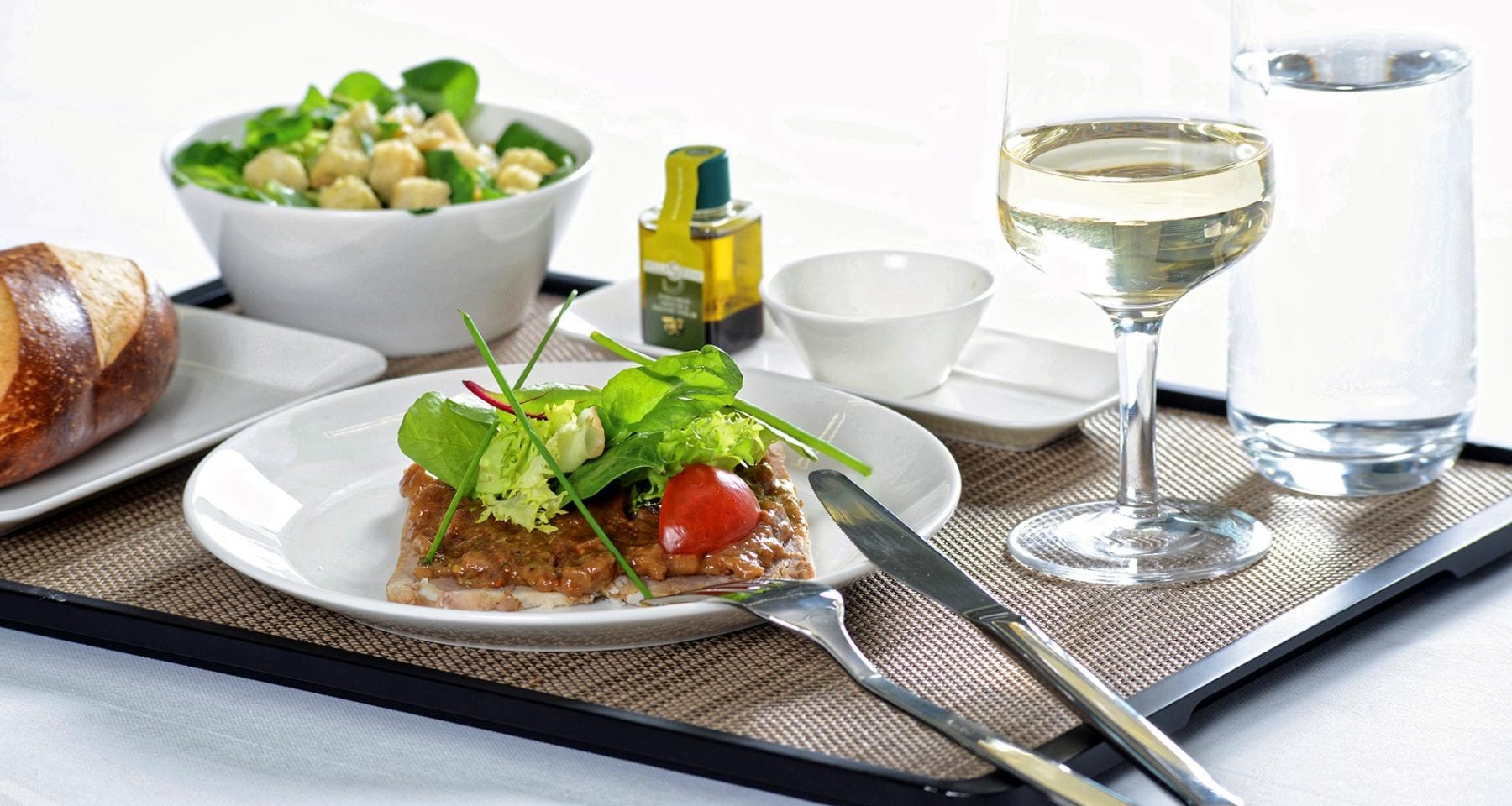 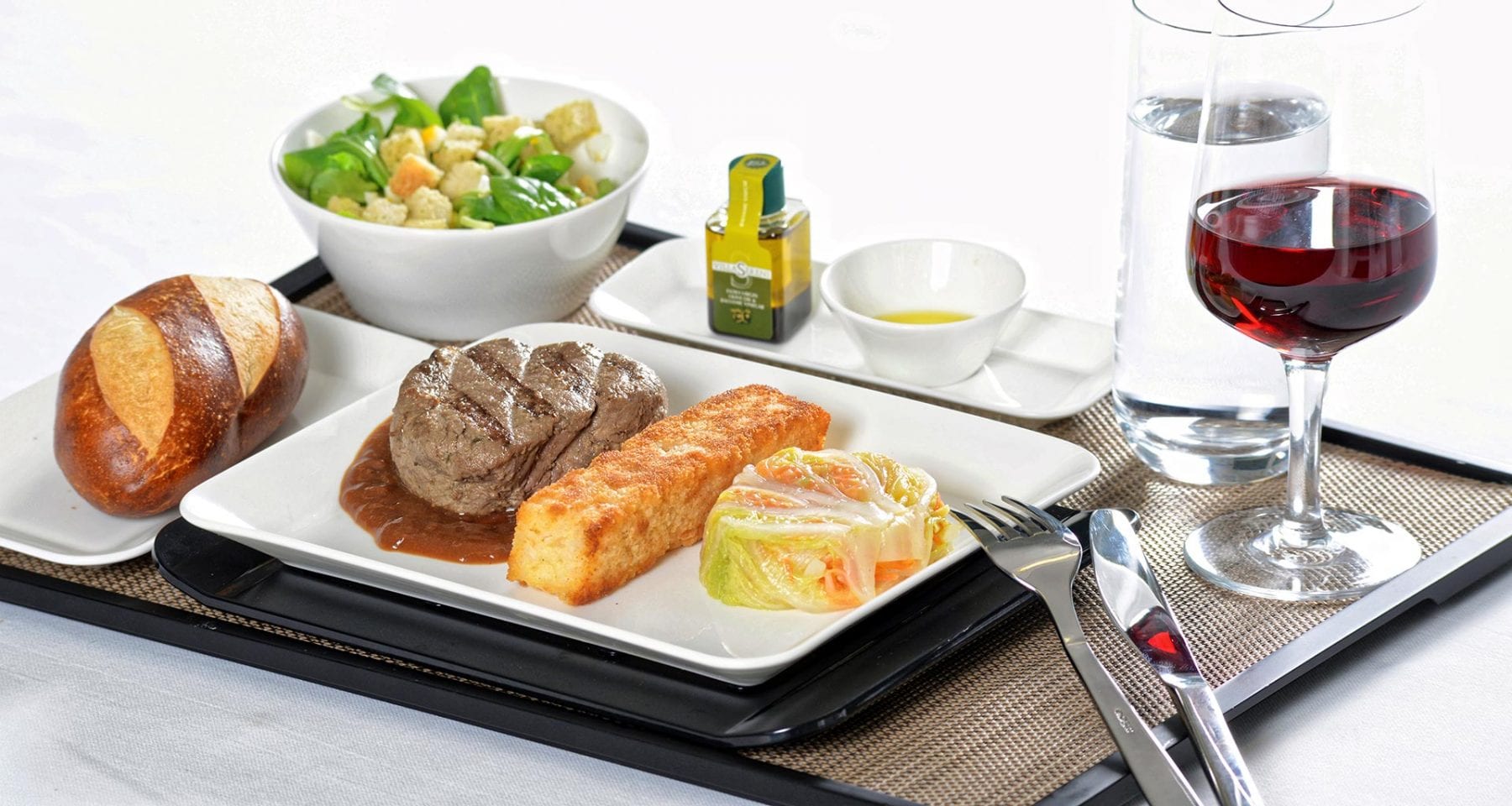 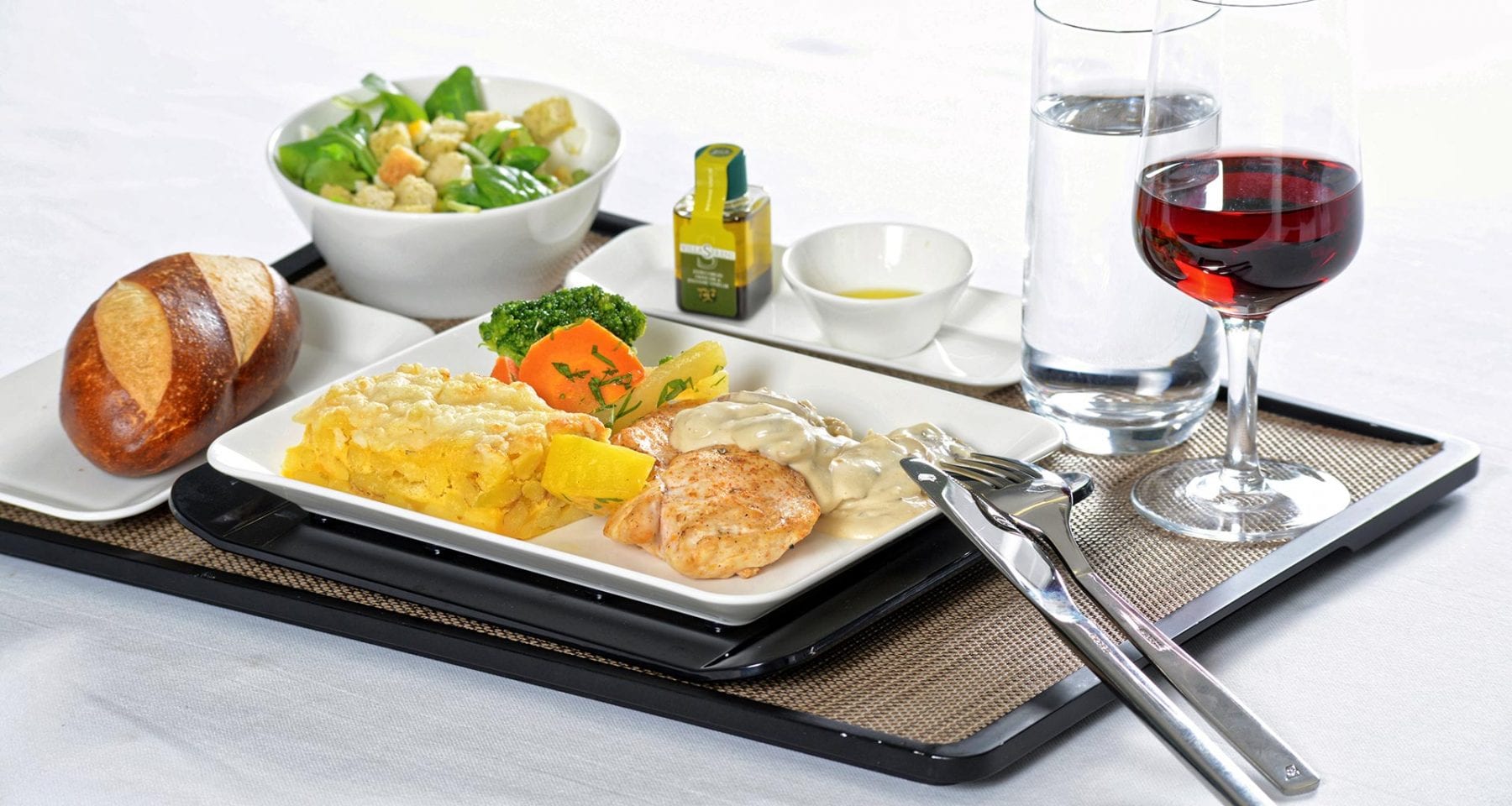 BUSINESS CLASS – European Services
Customers flying to Switzerland from Europe between 4 and 17 February 2015 will be treated to specialties from the Canton Uri and should expect to sample dishes such as; 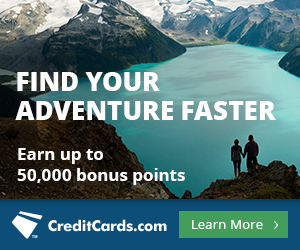